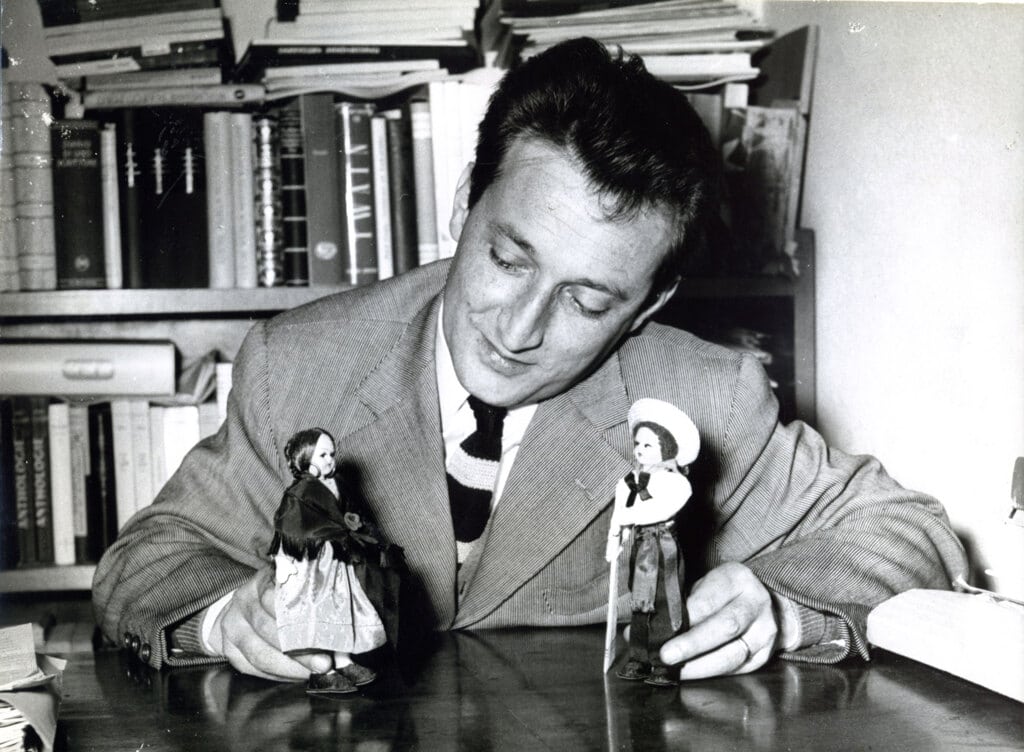 Giovanni Francesco "Gianni" Rodari (; 23 October 1920 – 14 April 1980) was an Italian writer and journalist, most famous for his works of children's literature, notably ''Il romanzo di Cipollino''. For his lasting contribution as a children's author he received the biennial Hans Christian Andersen Medal in 1970. He is considered as Italy's most important 20th-century children's author and his books have been translated into many languages, though few have been published in English. Provided by Wikipedia
Showing 1 - 1 of 1 for search: 'Rodari, Gianni', query time: 0.01s
List  Tabulka
Search Tools: Get RSS Feed — Email this Search —
Loading...